The recent Business Development Institute conference that Jason attended featured a number of presentations about mobile gaming. With mobile gaming sales reaching $5.6 billion in 2010, everyone agrees that mobile games are fun, popular, and profitable. However, I think there’s still one question that remains unanswered: Do mobile games actually increase sales? 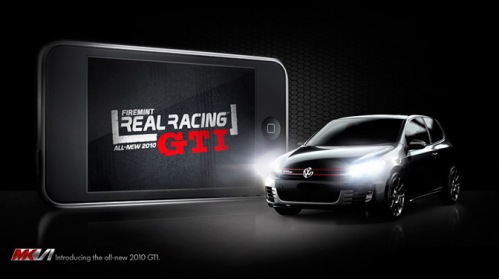 In 2010, Volkswagen unveiled a driving game called Real Racing GTI to promote their new car. It was “the first time someone launched a car on mobile,” according to Daniel Rosen, the head of AKQA Mobile. The game was downloaded over 6 million times and was the #1 free app in 36 countries. But did it move the needle? AKQA reports that Real Racing GTI led to “over 80% increase in sales leads, test drives and quote requests.” They, and Volkswagen, attributed more than 200 car sales to the campaign. 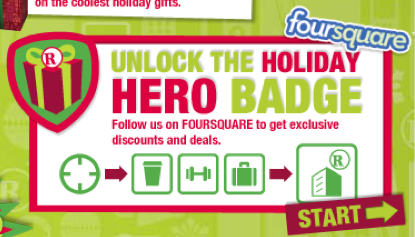 So there’s one example of mobile gaming increasing sales; here’s another. Jason wrote about RadioShack’s Holiday Hero campaign, in which players could unlock a 20% discount by checking in on Foursquare at locations connected to superheroes, such as a gym. The campaign was backed by funny commercials and videos of holiday shoppers in capes and tights. When the promotion was over, RadioShack found that Foursquare users spent 350% more than the average RadioShack customer during the Christmas season.

Mobile gaming can work for cars and consumer electronics. How about shoes? Fresh Networks ran a Foursquare campaign in London for Jimmy Choo, called the Trainer Hunt. Foursquare allowed a pair of Jimmy Choo trainer shoes to check in at trendy spots around the city. Any Foursquare user who checked in at the same location before the trainers left received a pair of shoes in any style or size. The mobile game became a real-time treasure hunt. The result? During the campaign, daily trainer sales increased 33%. 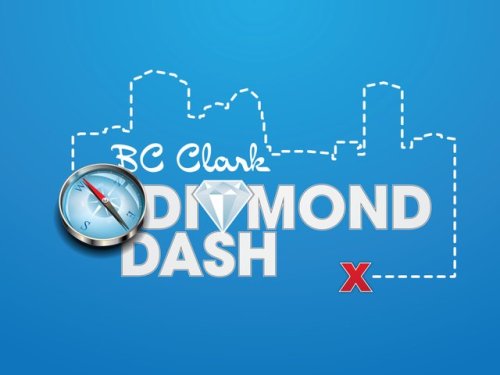 Speaking of treasure hunts, mobile game maker SCVNGR has achieved success with its Diamond Dashes, citywide quests for a diamond engagement ring. SCVNGR has brought this technology to communities in North Carolina, Montana, and Philadelphia, among others. The marketing company claims that its fun, romantic searches brought “positive TV, print, radio, internet and word of mouth attention” to its retail partners. But what about sales? SCVNGR’s case study provides impressive numbers in Facebook Likes and website traffic, but is silent on financial matters. Still, I bet that all that news coverage of laughing couples chasing clues and solving puzzles was probably worth thousands of dollars in advertising.

After all this research, I’m prepared to say that mobile gaming can, in fact, increase sales. From sports cars to RC cards, and from footwear to diamonds, a number of different brands (and ad agencies) have found measurable success with mobile games. My agency is excited about this technology and working on several mobile projects for different clients. If you want to learn more, or share your own mobile gaming story, then post a comment, tweet us @BRANDEMiX, or write on our Facebook wall.